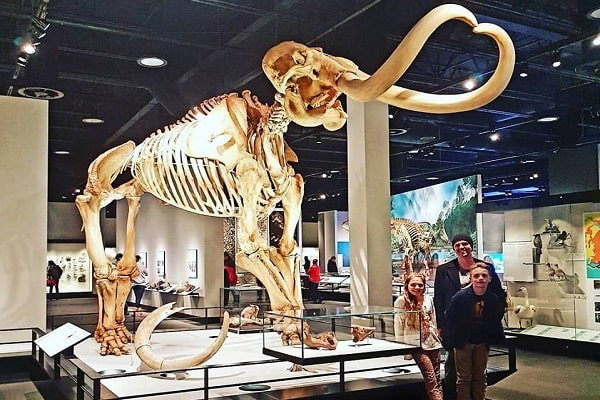 The Royal Alberta Museum (RAM) is the largest museum in western Canada and one of the top museums in Canada. Located in the Arts District in downtown Edmonton, we collect, preserve, research, interpret, and exhibit objects and specimens related to the heritage of Alberta's people and natural environment. The museum's expansive permanent galleries feature engaging exhibits complemented by internationally touring features.

We first opened to the public on December 7, 1967, and soon became an important destination for Albertans. In 2005, we were renamed the Royal Alberta Museum in honour of Queen Elizabeth II, who visited Alberta that spring. In 2018, we moved into our new 419,000 square foot facility in downtown Edmonton.